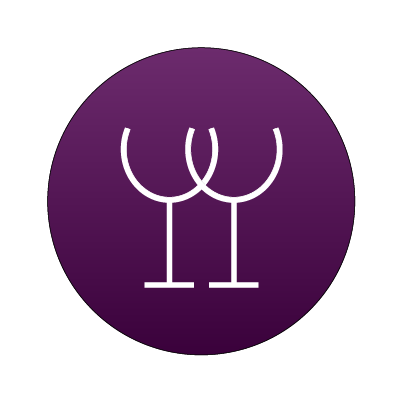 The search for the best wine list in San Diego is over! Greystone Prime Steakhouse has officially been honored this year by the Wine Spectator and has made the Grand Awards Class of 2019.

Founded in 1981, these titles were created to showcase the most promising restaurants for wine enthusiasts.

These distinctive awards honor restaurants from around the world who display an excellent wine list that is vast in selection and high in quality. Each establishment is rated on the levels of “Award of Excellence”, the “Best of Award of Excellence”, and the “Grand Award”.

In order to qualify for one of the three awards, the restaurant’s wine list must provide correct and organized information regarding vintages, appellations, and producer names.

Out of the three award levels, Greystone has received the Best of Award of Excellence. Only seven establishments in San Diego were given this title out of the 3,800+ restaurants acknowledged. Recipients of this award are highly regarded for their extensive range, worldly wine selection, and presentation.

Located in the heart of the Gaslamp Quarter, Greystone’s list of over 100+ wines are sure to satisfy any wine lover.

“At Greystone we take pride in serving the best wines from around the world while having an extensive selections of some of the best Cabernets in the world” says Sara Arjmand, the Director of Operations at Greystone Prime Steakhouse and Seafood.

We want to share a glass with you to celebrate such an accomplishment. Schedule your reservation today to book your taste buds on an international trip of a lifetime!