We have been proudly serving the Gaslamp Quarter since 1999. There was also an age before Greystone that holds just as much value and history as we do today.

This Florentine-Italianate architectural style building was originally a two-story brick building constructed in 1874 by Ralph Granger. Thirteen years later, two more stories were added. Upon the completion of the upper levels in 1887, the Public Library moved-in and occupied the third floor. In 1891, the City of San Diego purchased the building and the City of San Diego Government offices were moved into the building.

Mayor Louise Wilde began his services in this building in 1917. Mayor Wilde is best known for donating the Horton Plaza fountain to the City in 1910. Mayor Wilde’s own home and the U.S. Grant Hotel that he also owned were located on `D’ Street, which he renamed to Broadway. The City Hall housed the City of San Diego Government offices for 35 years

Today, what was the old City Hall is occupied by Greystone on the first floor, retail on second floor, and live/work loft units on the third and fourth floors. In 1995, The building was restored as part of the Gaslamp Quarter preservation and is now one of San Diego’s highest rated restaurants.

Greystone Steak & Seafood started in 1999, and since then has become a top destination in San Diego’s Gaslamp District

“Greystone Steakhouse is the pinnacle of a Legacy, originating from the grapes that inspired our creation, ambition and aptitude to survive and grow every season such as the Greystone Vineyards located in Napa Valley.” 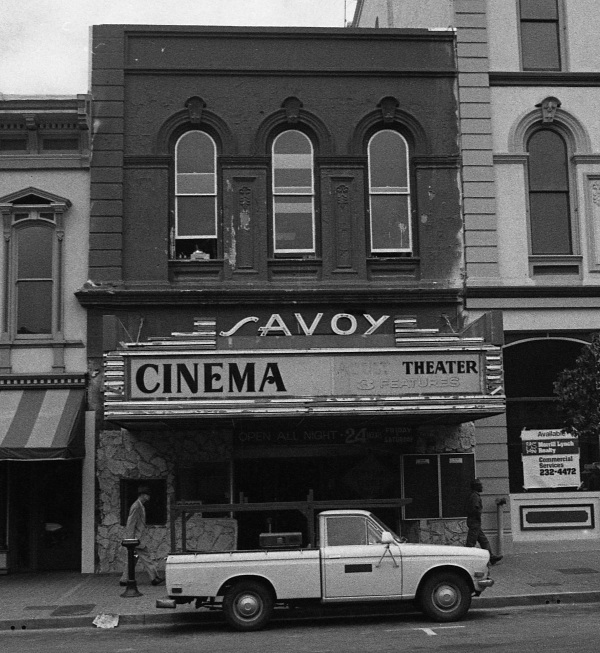 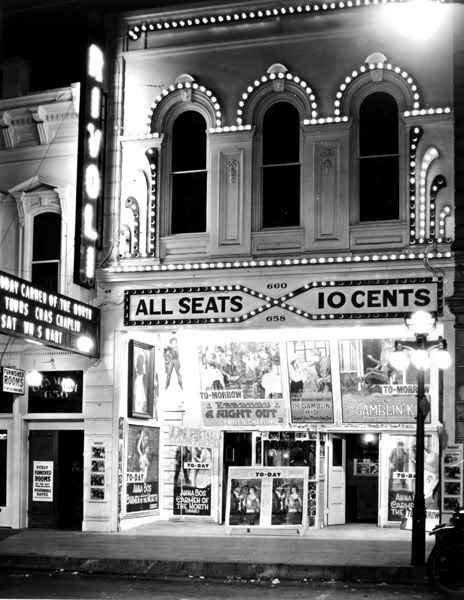